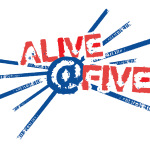 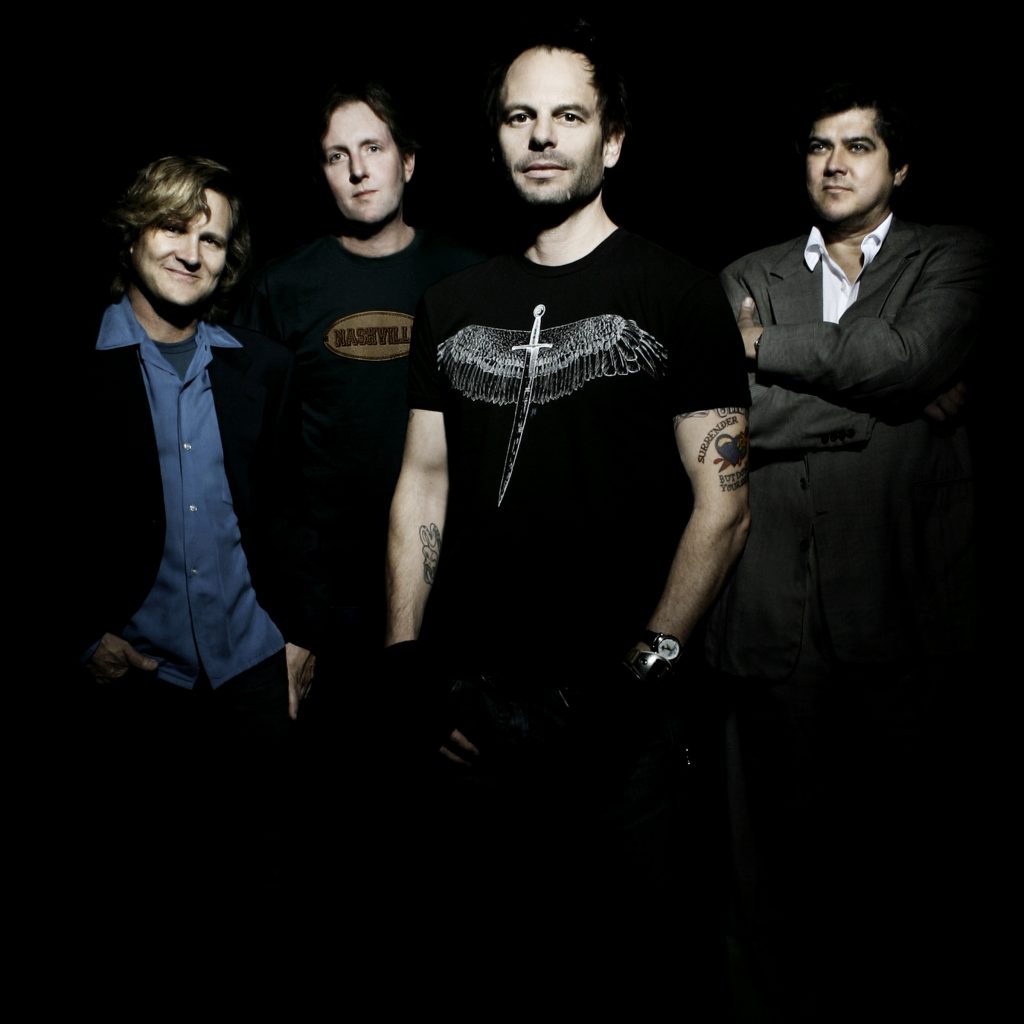 The Gin Blossoms have undoubtedly left their mark on the Rock music map. The Grammy nominated band’s fusion of Melodic Rock, Pop, Folk and Country elements has helped pave the way for the modern Rock of today. “Until I Fall Away,” “Found Out About You,”  “Hey Jealousy” and “Allison Road” are just a few of their hit tracks and fans can look forward to a new record release this summer! ginblossoms.net 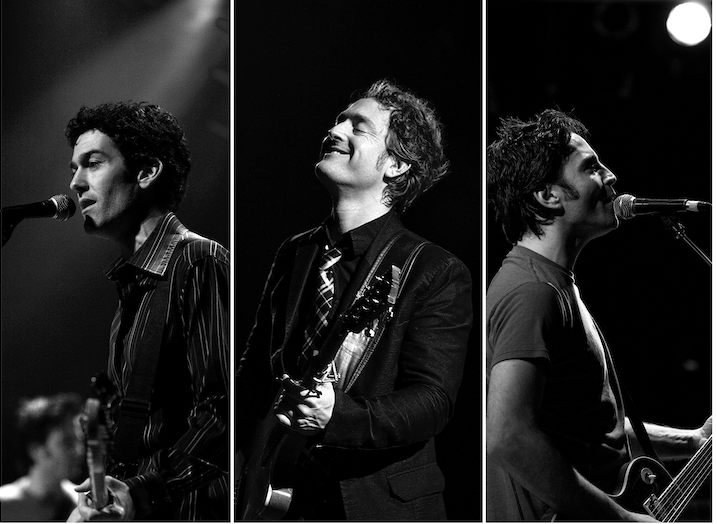 With six top 10 singles, over 4 million records sold, multiple Grammy nominations, platinum albums, hit songs around the world including, “If You Could Only See,” it is safe to say that Tonic is a musical powerhouse.  Merging the raw honesty of rock with their unabashed melodies Tonic have helped usher rock n roll into the new millennium. toniconline.com 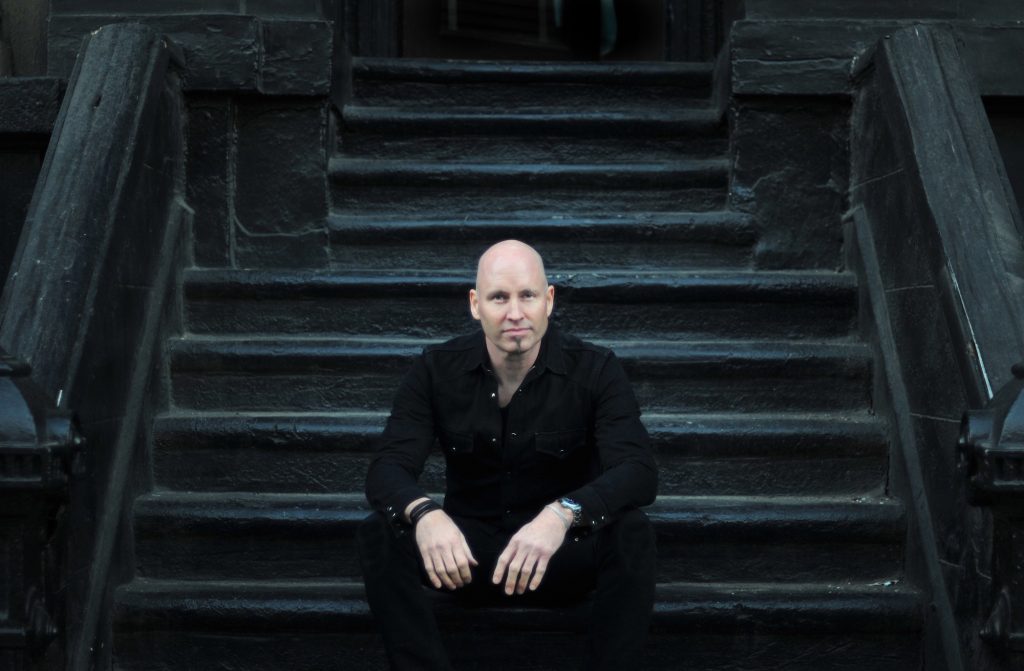 Alternative rock band, Vertical Horizon, best known for their smash single “Everything You Want” formed in 1991 at Georgetown University. After nearly three decades together the band has tour extensively, released several albums and had several hits including “You’re a God” and “Best I Ever Had (Grey Sky Morning).  verticalhorizon.com