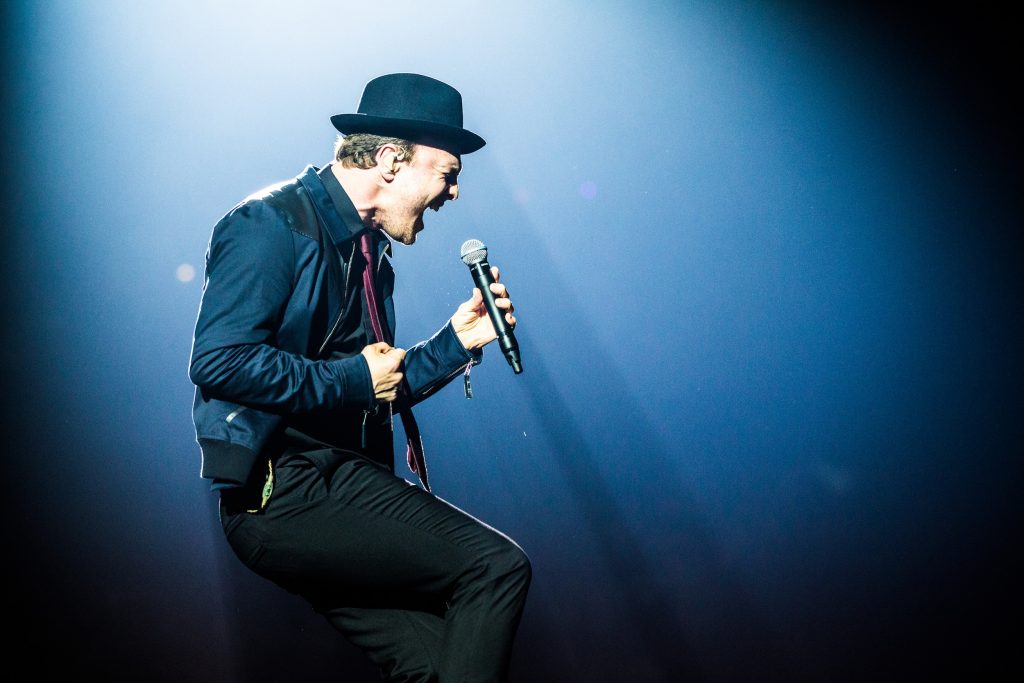 Multi-platinum singer/songwriter, Gavin DeGraw, first broke through with the 2003 release of his debut album, Chariot, which sold over 1 million copies, earned platinum certification, and yielded three hit singles: “I Don’t Want To Be,” “Follow Through,” and the title-track, “Chariot.”  Over his 15 year career, Gavin has racked up several more hits including “Not Over You,” “Best I Ever Had” and “She Sets The City On Fire” gavindegraw.com 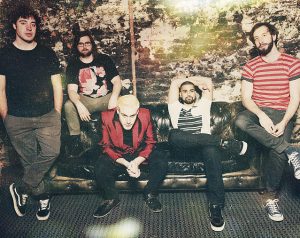 Based out of the concrete jungle that is NYC, Sir Cadian Rhythm is an alternative pop band known for their captivating live performance and infectious melodies. The bands unique sonic blend, which teeters on the edge of pop and alternative rock, is the result of each member coming from different musical upbringings ranging from musical theater to horn-laden funk to psychedelic rock music. Since their formation in 2015, the band has gone on to perform all over the east coast opening for national acts including Andy Grammer, Blues Traveler, The Robert Randolph Band, and The Record Company. Their highly touted single, “Not Quite Done Yet”, went viral on social media platforms and has accumulated close to a half a million streams on Spotify since its release. www.scrband.nyc